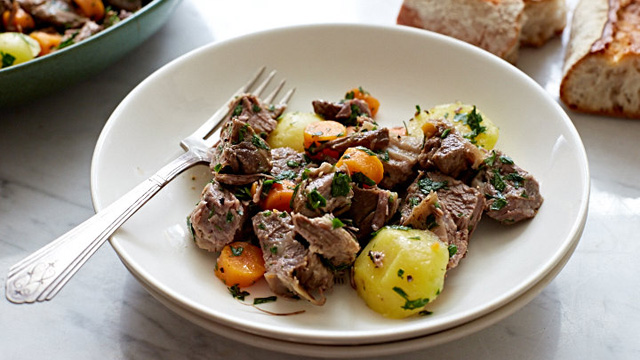 Last month it felt that rather than declining internally Ed and Elllie are declining by bits and pieces. They both had “procedures” recently, removing small growths from various parts of their bodies that could, if left untreated, become… Read More

Chicken with Peas and Mint 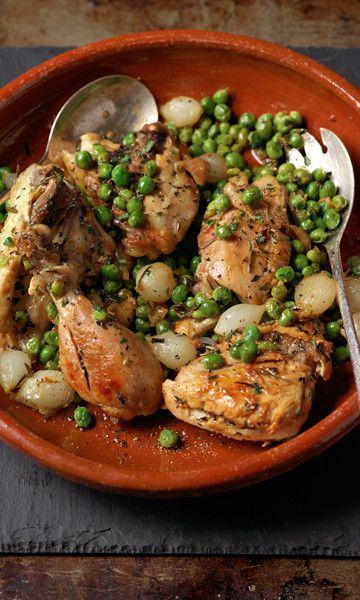 Edward and Elinor both have Lyme disease right now, and I am worried about them rattling around in that big house in a fever, with the slippery rugs and treacherous driveway, the bills with too small type and… Read More

Even though la Vigilia (the feast of the fishes) is a light meal, it’s a rich one, and entails a lot of cooking. Edward loves it though. He was at Arthur Ave the morning of the 23rd, in… Read More 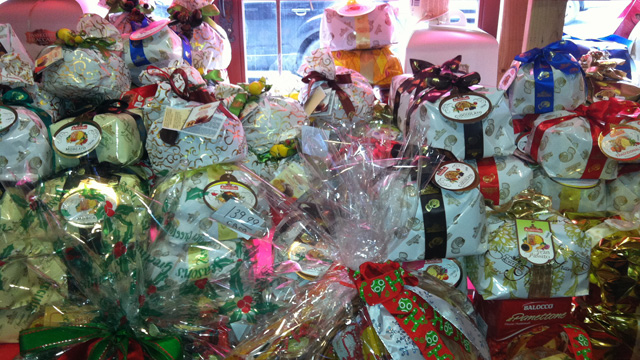 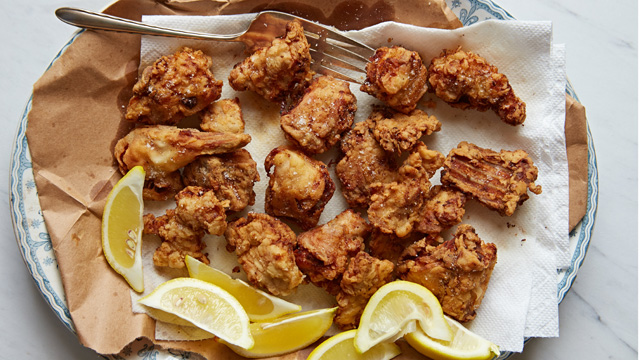 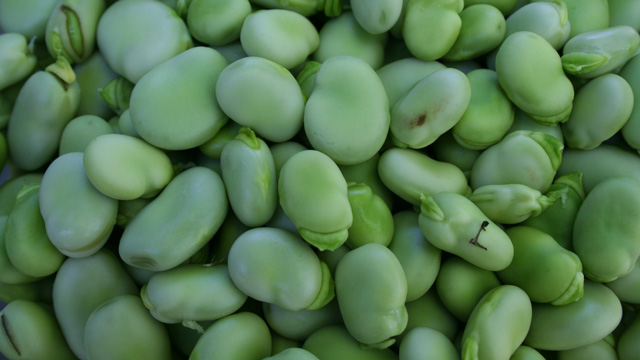 We are finding mounds of fava beans in the green market on Arthur Avenue and the farmer’s markets in Manhattan. Edward has been making a light, fresh tasting fava been soup with them. That, and chicken soup with… Read More 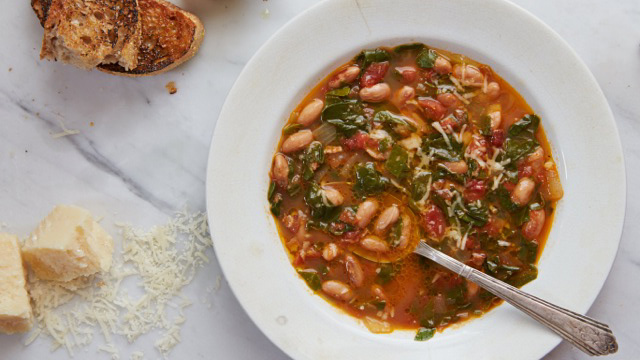 Since Friday is Arthur Avenue day, Ed always cooks fresh fish for the weekend: a whole black bass, baked with garlic and olive oil, and broiled Maine sardines, which are dressed only with salt, olive oil and lemon… Read More