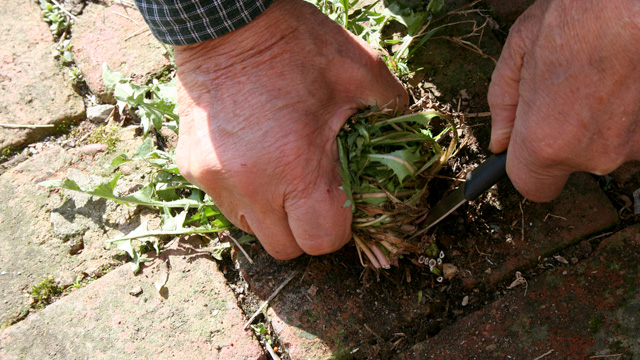 Cent’anni is an Italian toast that hopes for good health for 100 years. This is a project I am doing with my dad, the chef Edward Giobbi, who is 87 and still cooking fantastic meals for himself and my mother twice a day.

When I call up my dad these days he responds by saying “What do you want to know?” 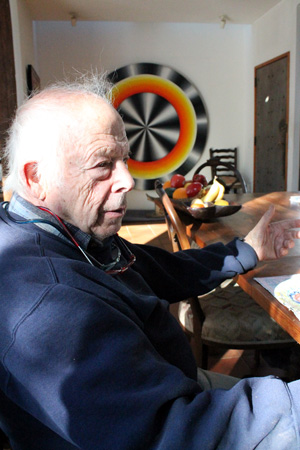 What do I want to know? Everything! But I have no idea what to ask. I always wanted to know about my grandmother’s childhood in the antebellum south, but I couldn’t frame the question for her in a way that got me more than “My debut? It was lovely.” I know lots of other people have felt this frustration, of not being able to get that info from their elderly relatives; that a lot of interesting, important, and moving stuff gets lost when they are gone.

I started thinking about the passage of time in a new way once we’d dropped off our second child at college. Actually, I was totally broadsided by the empty nest syndrome. I thought that because I had a writing career I wouldn’t be affected. Instead, I was devastated. All of a sudden those glorious years of little kids were so over. Luckily, I recovered very quickly, but I was still in the midst of it when I talked to my dad and told him I was feeling like the ambition that had sustained me and kept me working during my child-rearing years was slipping away. At the time, I could hear Dad in the background telling someone to “Let it breathe before you drink it,” and so we didn’t speak long. But the next day he called, having thought over what I said, and offered to do a book together. He wanted to resuscitate an old idea of writing recipes that allowed for removing a portion that could be pureed for a child. I told Dad I wasn’t interested in little kids anymore—I am past that stage of life—but what I am interested in is how he cooks to maintain his health at his age.

So here’s what we do. I meet Dad on Arthur Avenue in the Bronx every Friday morning. Over coffee, he tells me what he cooked the previous week. Then I buy the stuff I need to reproduce those recipes, or at least, the recipes that sound most interesting to me. 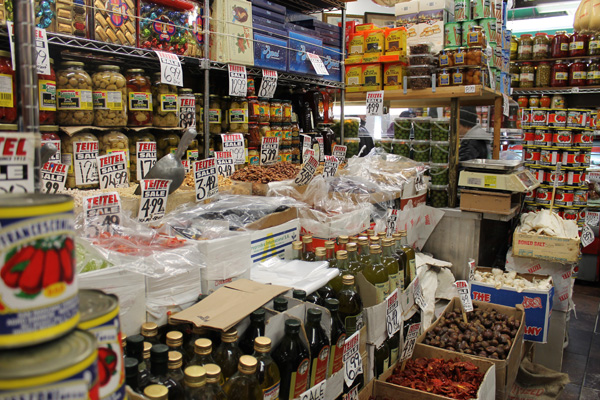 What’s so interesting about this project is I am learning how to cook and eat for deep old age—a very good skill—and I am acquiring my dad’s knowledge. I will be reporting on the recipes once a week.

This is one of the most rewarding projects I have taken on, not just because of the food knowledge and recipes I am learning, but because of this time I am sharing with my dad. And that’s the most delicious dish of all.

Anyone who wants to join us, we are at Tino’s Deli on most Friday mornings around 8:30 am.