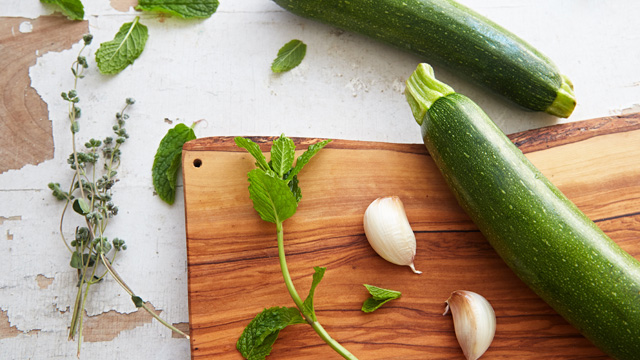 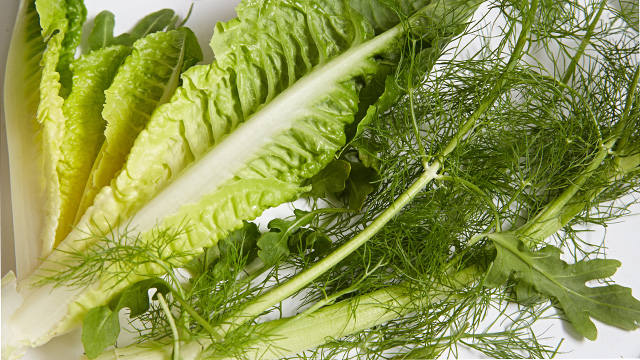 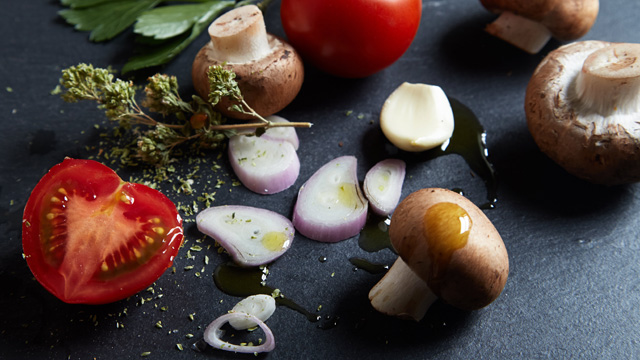 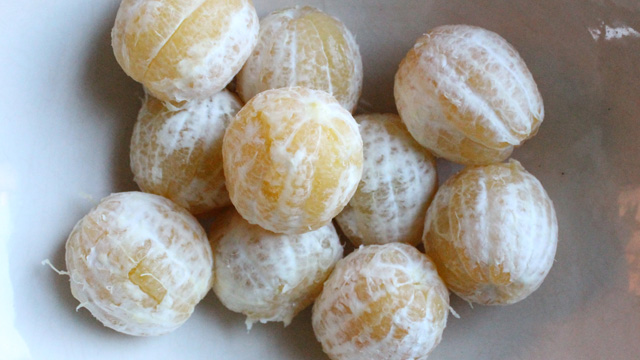 Neni goes through at least 12 lemons a week. They are her primary acid in cooking, used to brighten up the flavors of food, as well as lend the zingy taste that pushes her cuisine into the “I… Read More 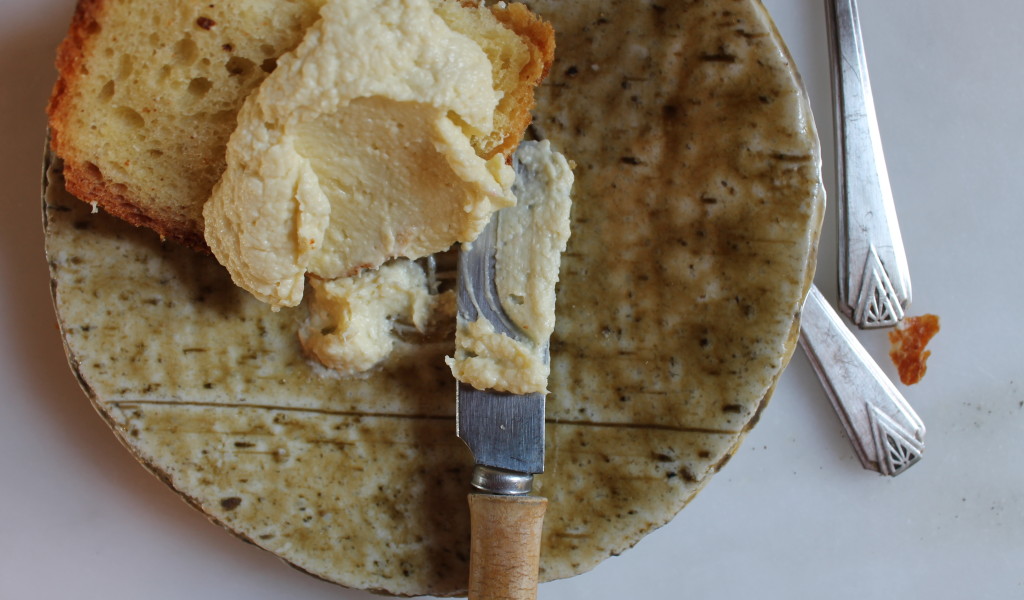 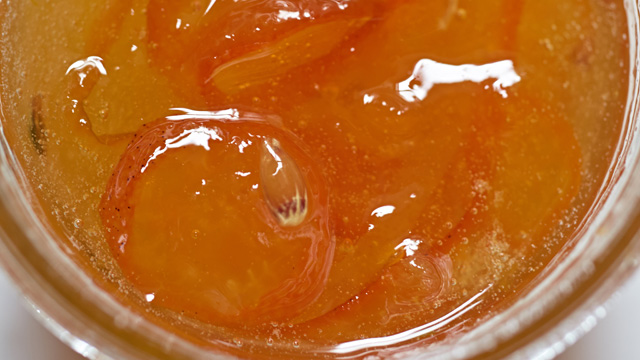 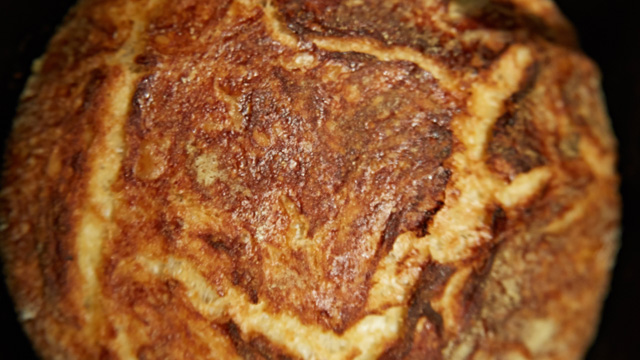 Neni’s husband Stathis says the only downside of homemade bread is you end up eating too much of it. He’s right. But it is so easy to make, using the Lahey technique that in my opinion is the… Read More 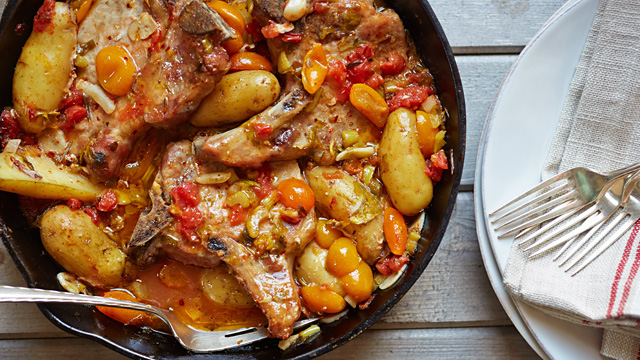